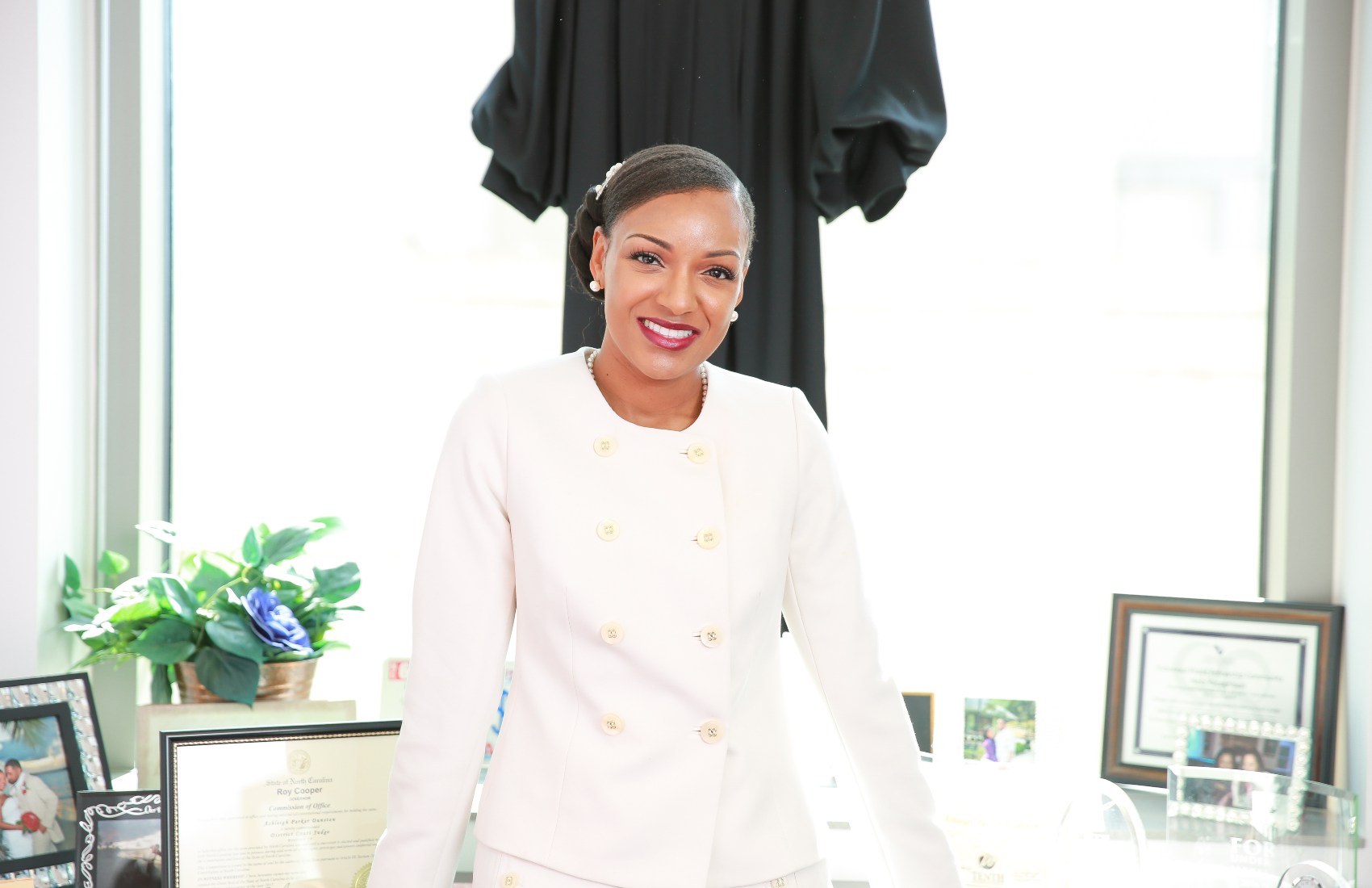 Tell us your story. How did you get to where you are today?

I'm a District Court Judge in Wake County, North Carolina. I hear all types of cases ranging from misdemeanors to family court. I attended Wake Forest University for undergrad and North Carolina Central University for law school. My first job was as a prosecutor in the Wake County District Attorney's Office and then an Assistant Attorney General representing the Division of Motor Vehicles. I was appointed by Governor Cooper to become a District Court Judge in November of 2017.

Why did you want to become a lawyer?

Technically I wanted to become a doctor, but quickly realized after my first Biology course at Wake Forest University that it was not a plausible reality. So, once I decided to become a lawyer, my inspiration was my father, a retired career prosecutor and the first African American to practice law on the western-side of North Carolina. I wanted to become a career prosecutor like my dad and ironically we had the same first job out of law school—the Wake County District Attorney’s Office. I sought to be a judge after realizing that there was only one African-American Female District Court Judge out of 19 and that I had unique experiences in practice and in life that would allow me to further serve the community and (hopefully) make a difference in people’s lives.

As a young, African American female, I've had several unique experiences and challenges. I've been asked if I'm a secretary or completely ignored while in the courtroom. I've been told my natural hair isn't attractive. As a Judge, I've been told, "You're too young/pretty to be a Judge." I just humbly smile or laugh it off, but it doesn't the comments feel any less demeaning or annoying.

What are you most proud of as a judge? What do you love the most about what you do?

I'm most proud of being in a position where I can hopefully make a huge and positive difference in people's lives and in their belief of the judicial system. My judicial philosophy is to keep it "R.E.A.L:" Respectful, Efficient, Active in the Community, and Learned in the law. Everyday, I try to ensure that I am honoring that philosophy.

I would end sexism, racism, and implicit biases. These are all things that compromise the impartiality and equity that is the core of our judicial system.

What are you doing when you're not lawyering?

I am spending time with my husband and two children, working out, attending church, and serving in the community. 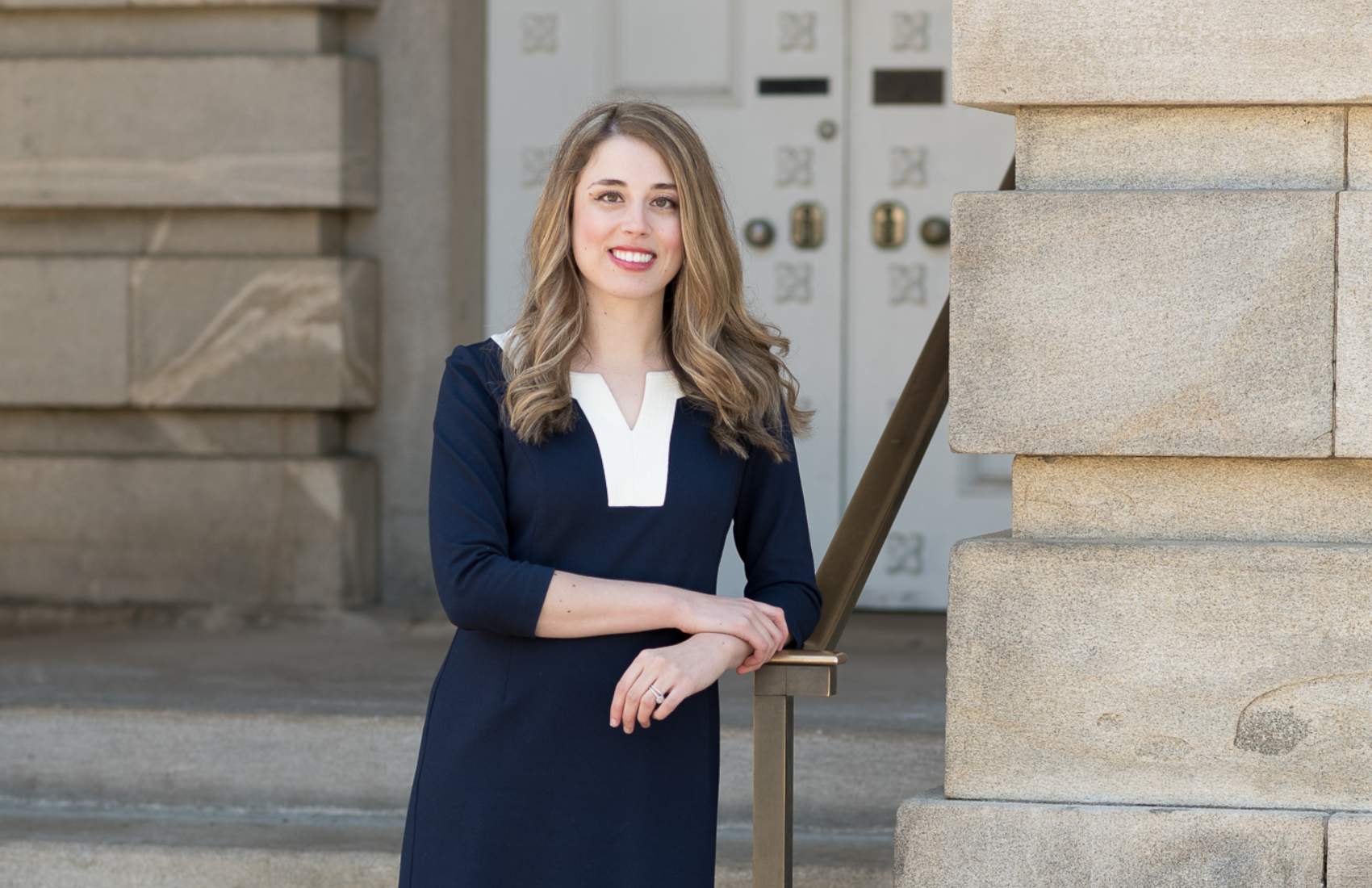 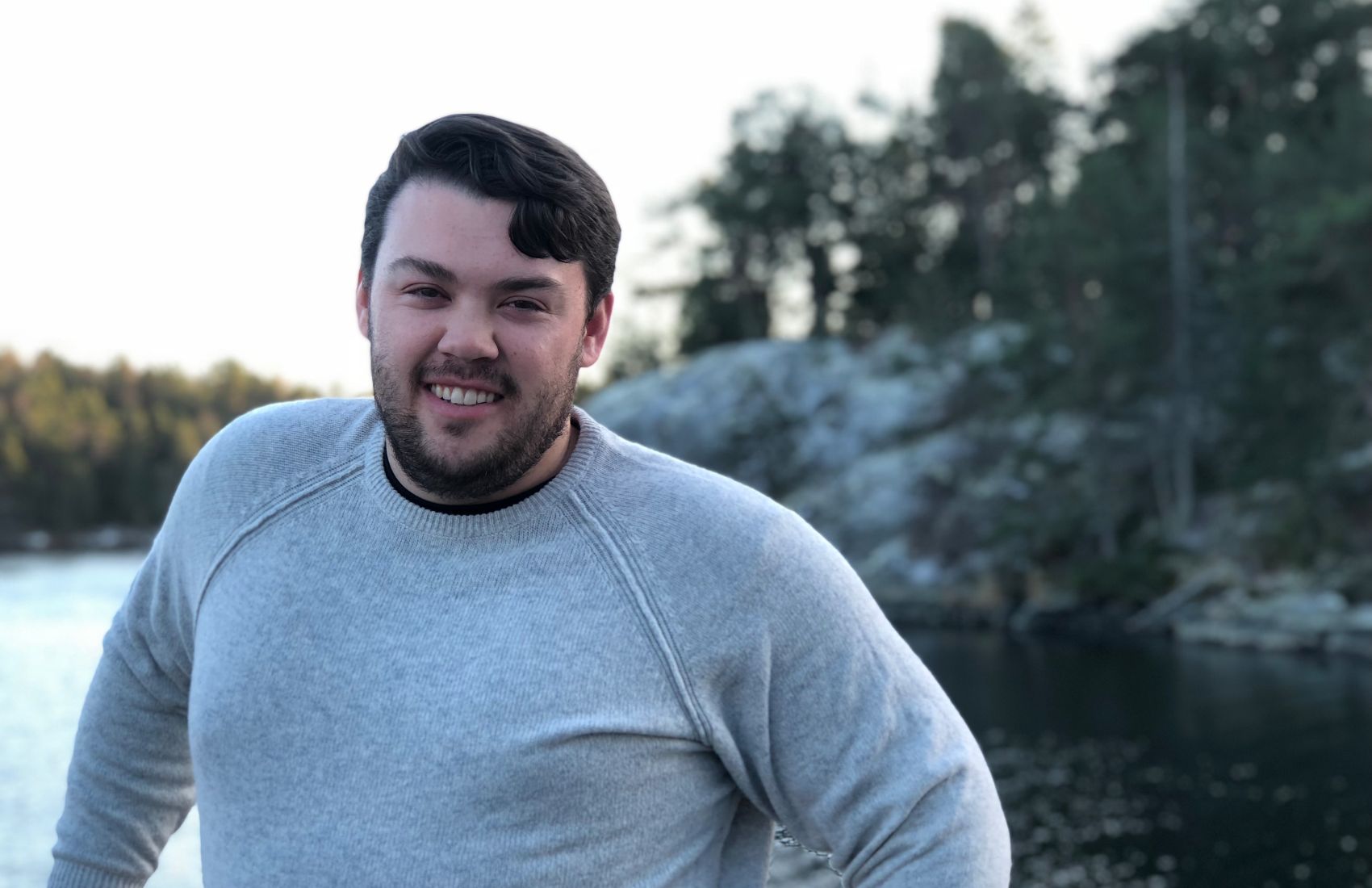