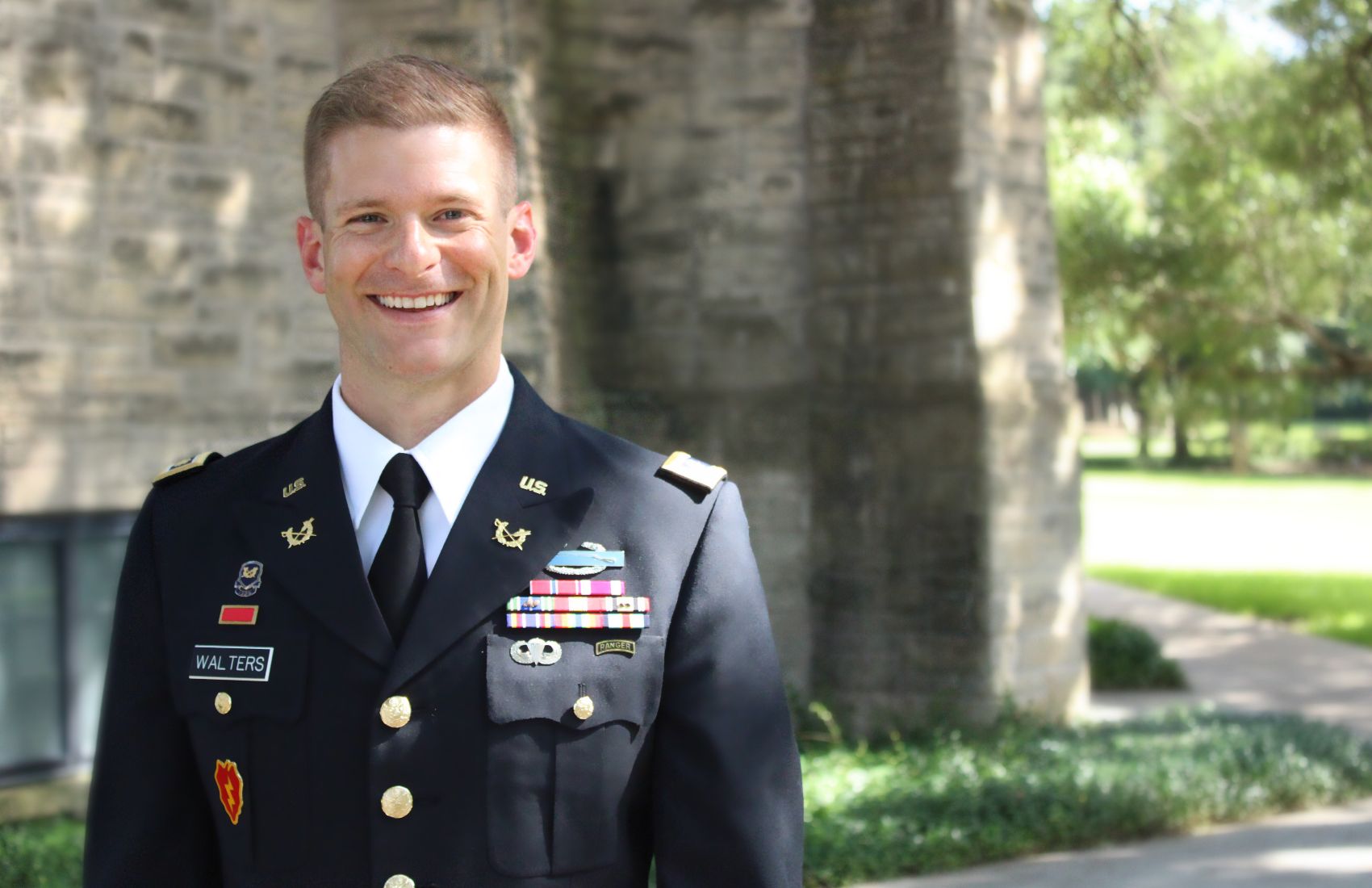 Disclaimer: The views expressed in this article are those of the author and do not reflect the official policy, position, or endorsement of the US Army, DoD, or US Government.

Tell us your story. What kind of law do you practice? How did you get to where you are today?

I joined the JAG Corps in 2016, and I started out as a Legal Assistance Attorney. This job was a great way to begin my legal career because I got the opportunity to help soldiers, veterans, and their families on an individual level with a wide range of legal issues. I did everything from drafting wills for soldiers about to deploy to helping soldiers work through landlord-tenant disputes, manage divorces, and respond to adverse administrative action by their commanders.

After my time as a Legal Assistance Attorney, I became an Administrative Law Attorney, where I served as the legal advisor on complex internal Army investigations and advised senior Army leaders and their staff on ethical issues and the interpretation of Army and Department of Defense Regulations.

I have really enjoyed my time as a Trial Counsel and appreciate that the Army has given me a chance to get valuable time in the court room early in my legal career.

Why did you want to become a lawyer?

Like most destinations I’ve arrived at in my life, I didn’t set out with some grand plan to become a lawyer. I also never planned to go to West Point or join the military but looking back I am thankful for each milestone along the path to get me where I am today.

I made the decision to become a lawyer when I was deployed to Iraq as an Infantry Officer in 2010. My time in Iraq was a reminder of the importance of the rule of law, and I simultaneously observed the pivotal role members of the Army JAG Corps were playing in advising Army commanders and providing assistance to Iraqi community leaders. I discovered I wanted to transition from serving as an Infantry Officer to serving as an Army Judge Advocate. Thus, law school quickly became my next step.

On a personal level, I think I wanted to become a lawyer because I love helping people, and I love this country. Those may seem like two loves that don’t naturally lead to a career in law, but going to law school equipped me with a degree to help people in a more formal and specialized way, and it gave me the time and space to deepen my understanding and appreciation for the U.S. Constitution, U.S. History, and the laws that make our country great.

I’m a firm believer that everything worthwhile is uphill and requires overcoming some level of adversity. Getting to where I am today has certainly involved seasons of struggle.

In 2008, I graduated from West Point and commissioned as an Infantry Officer in the Army. Throwing my hat in the air on graduation day marked the culmination of four years of adversity and challenges, but the experience at West Point taught me a lot about mental toughness, the importance of teamwork, and that intentional and disciplined living leads to long term success.

After graduating from West Point, I went through the US Army’s Ranger School in the winter of 2009. I thought I was mentally tough before Ranger School, but I quickly learned that Ranger School would require more out of me physically and mentally than anything I had encountered before. In Ranger School, the Ranger Instructors limit your sleep and food and intentionally push you to your breaking point. Because it is a leadership school, they simultaneously test your ability to lead under these difficult conditions. Although it was a hard three months, I eventually made it through Ranger School and earned the coveted Ranger Tab.

After graduating Ranger School and the Army’s Airborne School, my wife and I moved to Hawaii, which was not much a struggle 😊. But after about a year on the island my unit deployed to Iraq. In combat, I served as a Platoon Leader and Company Executive Officer. These combat leadership experiences tested me, and they also gave me a deep sense of appreciation for the men and women that sign up to serve knowing they might be asked to give their lives in service to the country.

After returning from a 12-month deployment to Iraq, I was selected to serve as an aide to a general officer in Hawaii, and then I applied to the Army’s Funded Legal Education Program (FLEP). If selected for the FLEP, I would have the opportunity to attend law school and, upon passing the bar examination, I would join the Army JAG Corps. Thankfully, I was selected, attended law school, and I am now enjoying the opportunity to serve my country as an Army JAG.

What are you most proud of as a lawyer? What sets your practice apart from others? What do you love the most about what you do?

I love the opportunity to stand up in court and represent the United States Army. I also love the opportunity to advocate for justice when individuals have been harmed in some significant way. Many of the cases I’ve prosecuted were cases involving victims of domestic violence or sexual assault. Although cases involving these types of victims can be emotionally difficult, I feel proud when I can help them through the military justice process and play a part in seeking justice for them and the Army.

As I mentioned above, legal practice in the Army JAG Corps is diverse and exciting. I have never been bored as a member of the JAG Corps, and the work we do feels meaningful. We are also fully integrated into the Army’s mission, so on any given day you can find members of the Army JAG Corps all over the world supporting the Army mission and serving as members of a dual profession—soldiers and lawyers. This also means we do physical training, deploy to combat zones, and must maintain proficiency on all soldier skills, including shooting a rifle or pistol and performing land navigation.

I would continue to make the relationship between competing attorneys more civil. Fortunately, 99% of the attorneys I see on a regular basis are cordial and kind to one another. In the JAG Corps especially, I’ve been amazed to see an abundance of mutual respect between lawyers. I’m a firm believer that we can work in an adversarial system and still treat each other with kindness and respect.

What are you doing when you're not lawyering?

When I’m not lawyering, my top priority is spending time with my wife and daughter. I also love to run, read, listen to podcasts, travel, and explore new restaurants and coffee shops.

I also host a podcast called Intentional Living and Leadership with Cal Walters. I felt the urge to start this podcast to share many of the life and leadership lessons I’ve learned over the past 15 years at West Point and in the Army. I also synthesize life and leadership lessons I’ve learned from books and other thought leaders. My goal is to help other people (and myself) live more intentionally and lead with greater impact and influence. It’s a weekly podcast, and I cover everything from morning routines and parenting to lessons I learned from Ranger School on how to stay calm under pressure.

I started out with the goal to add value to the life of just one person, and it has been incredible to watch how the content of the podcast has reached way more people than I expected. It’s currently available on iTunes, Spotify, and Libsyn. People can also follow my content on Facebook at Intentional Living and Leadership with Cal Walters.

Editor's Note: If you enjoyed learning about Cal's journey and would like to learn more about the Army JAG Corps, please visit https://www.goarmy.com/jag 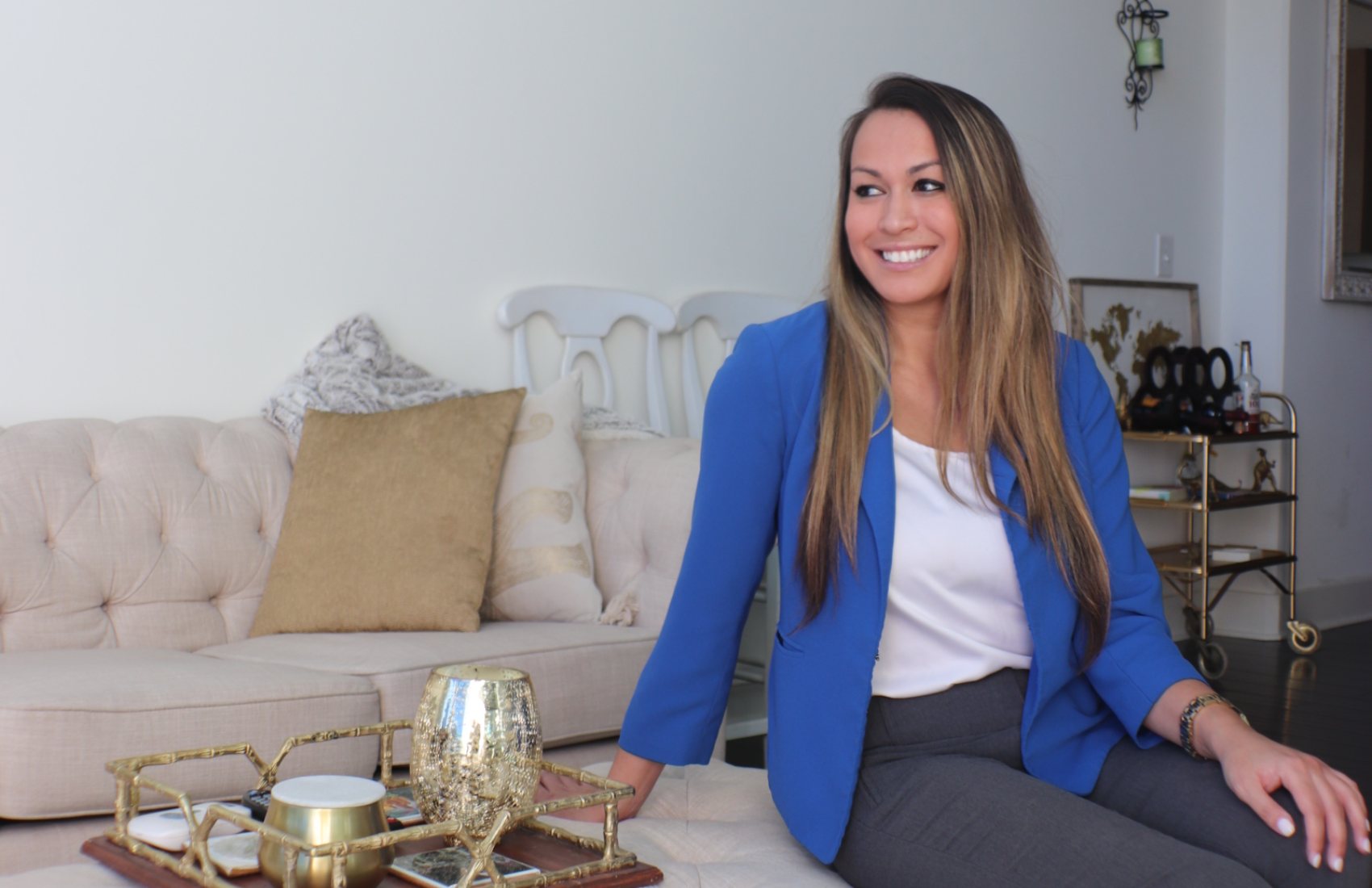 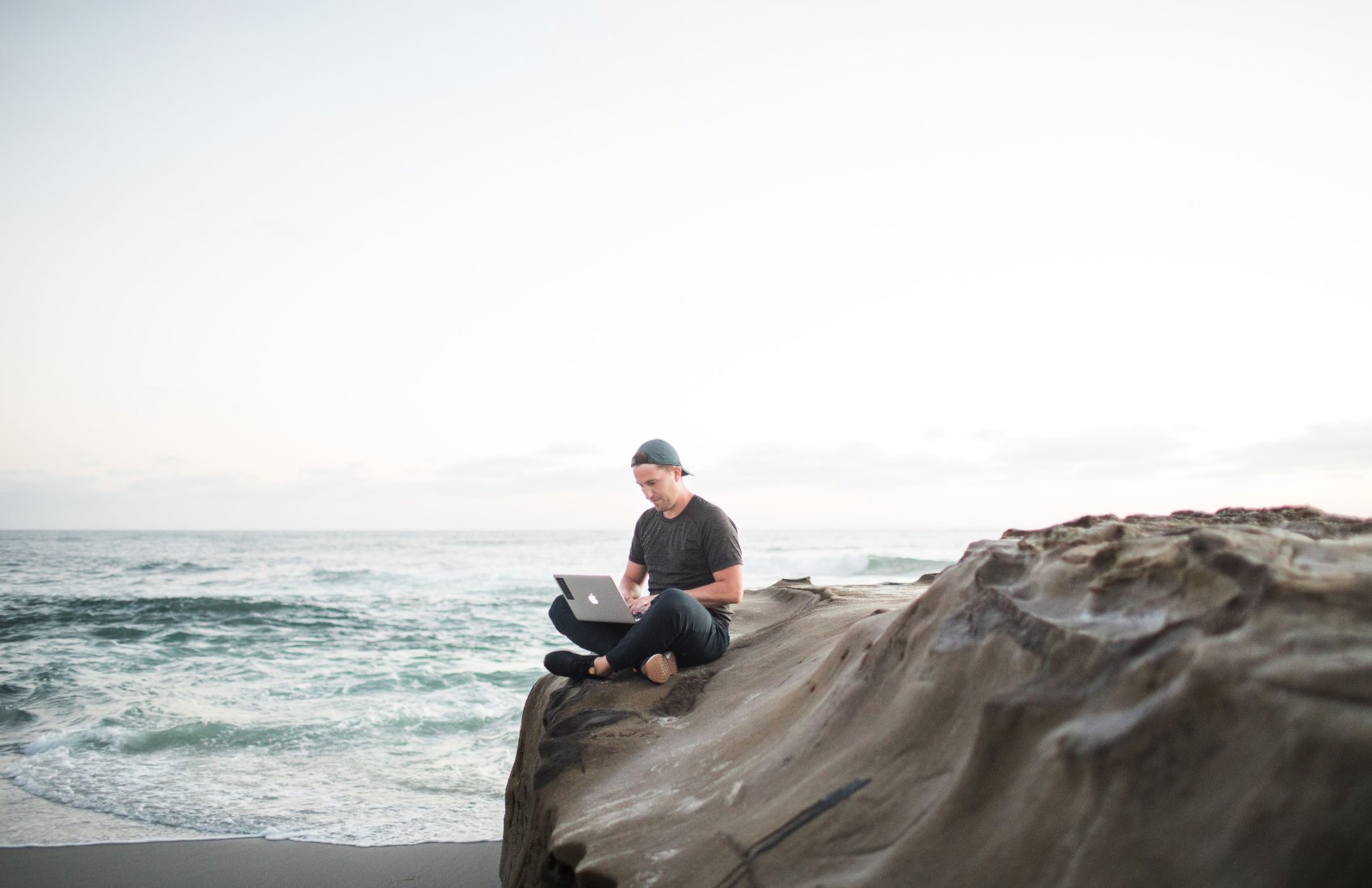